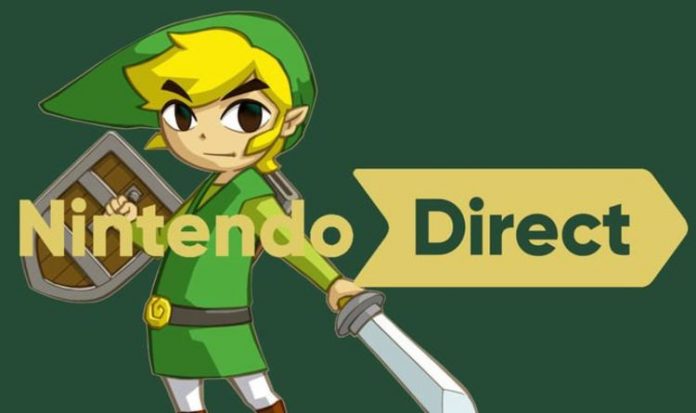 The filing of this trademark is interesting, with it happening in the run-up to the big Zelda anniversary.

And that’s not the only Zelda-related trademark that Nintendo has filed.

Earlier today Kelios tweeted to say Wind Waker has also been the subject of another new filing.

If Wind Waker and Phantom Hourglass are heading to the Switch it remains to be seen how these Nintendo classics will be released.

Will these games be released individually or as part of a compilation like Super Mario All-Stars 3D?

And if these games are being released as part of a compilation, will they be included in one massive Zelda release or in a few different ones?