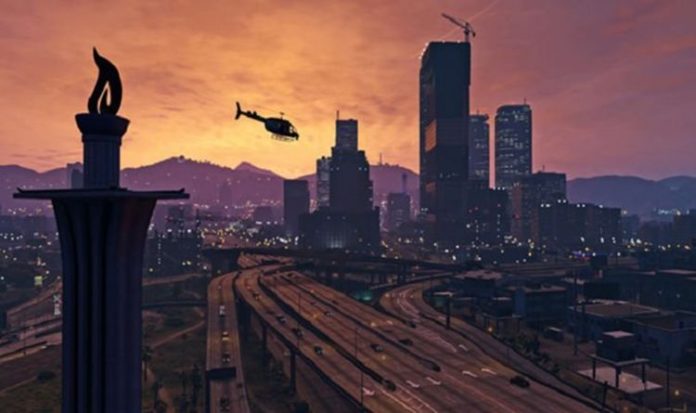 A new GTA 5 Online update can be downloaded today across all platforms ahead of the usual weekly patch.

However, this week has seen the development team add something a little extra a full day before.

GTA 5 Update 1.36 was released a day early, bringing with it more than just new bonuses.

The good news is that Rockstar has included some important bug fixes for the Cayo Perico and one of the game’s new vehicles.

The only downside is that this isn’t a content update, meaning that no new cars or missions have been added to the game.

Rockstar Games released a very limited list of patch notes for today’s GTA 5 update, which can be found listed below:

Some gamers have been pointing out other changes that have not been listed in the patch notes, including some that concern the Cayo Perico Heist.

One GTA revealed online: “They patched the glitch allowing us to use impounded vehicles on the cayo gather intel mission.”

Others have noticed that one of the more annoying glitches, the Penthouse God Mode Glitch, is still working in-game.

TezFunz, a reliable GTA news source, shared this on today’s GTA Online update in regards to the remaining bugs and issues:

“They are aware of that penthouse godmode glitch, so we may get a background update that patches it.

“Best hope is to wait till the enhanced edition, since a version of such scale tends to provide an overhaul to the game, the type of action needed to fix glitches like that.”

As mentioned above, the usual GTA Online Weekly update is expected to be released tomorrow, February 11.

Until then, these are the current discounts and rewards available in GTA Online: