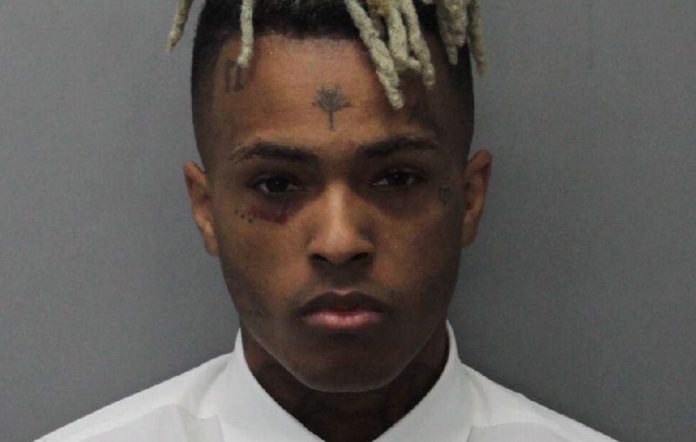 The rapper is said to have been shot in Florida

XXXTentacion has reportedly been shot in Miami.

As TMZ reports, the 20-year-old rapper is said to have been shopping for motorcycles the Deerfield Beach area of Miama when a gunman is thought to have approached his vehicle and shot him.

The rapper, real name Jahseh Dwayne Onfroy has reportedly been struck by multiple shots, with witnesses claiming that he had no police.

Emergency officials have confirmed that he has been rushed to hospital. However, his condition is currently unknown at this point.

More to follow on the situation as it develops.

Last month, Onfroy dropped his defamation lawsuit against a woman that he allegedly hit in a recently resurfaced video.

The footage in question showed the Florida rapper (real name Jahseh Dwayne Onfroy) dancing behind a woman, who was filming herself, before he appeared to hit her hard on the side of her head.

Last year, the rapper was released from prison and put on “very strict house arrest conditions”, after a document from an ex-girlfriend was filed claiming that she no longer wants XXXTentacion to be prosecuted for domestic abuse against her. However, his house arrest was lifted.

He was also among the artists whose music was removed from Spotify playlists due to past allegations.