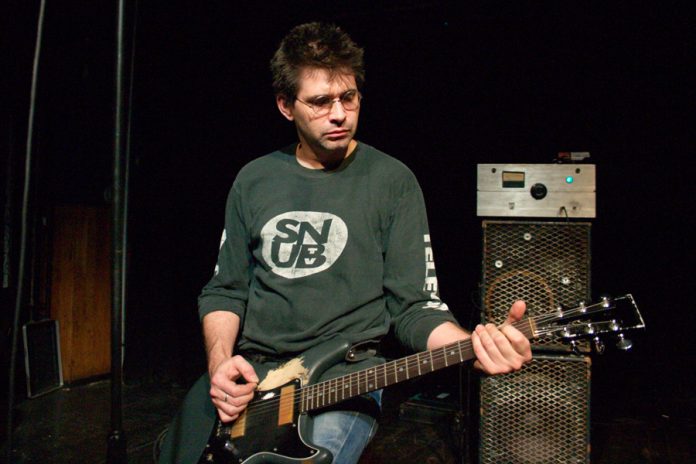 The legendary record producer is a man of many talents.

Steve Albini has beaten more than 300 other players in a world poker tournament and bagged himself him a lucrative cash prize.

The music producer and Shellac guitarist/vocalist won $105,000 and was given a World Series of Poker gold bracelet after topping the Seven Card Stud event in Las Vegas on Sunday (17 June).

Albini told World Series of Poker: “I am ecstatic that a player as mediocre as me can outlast all of these better players and end up with a bracelet. There’s still hope for everybody.

“This year the stud event occurred simultaneously with the Seniors Event, and simultaneously with the $50K [Poker Players Championship]. So the field for the stud tournament, I think, was kind of historically weak, which allowed a sucker like me to make it to the final table. With some prescient coaching from my friends and a good run of cards – I ran pretty fucking good as well. I hit a lot of hands early in the final table.”

And if you don’t quite believe it – here’s the celebratory photo:

Albini is known for producing a number of alternative rock albums in the late 1980s and early 1990s, including The Pixies’ Surfer Rosa, Nirvana’s In Utero, and The Breeders’ Pod.