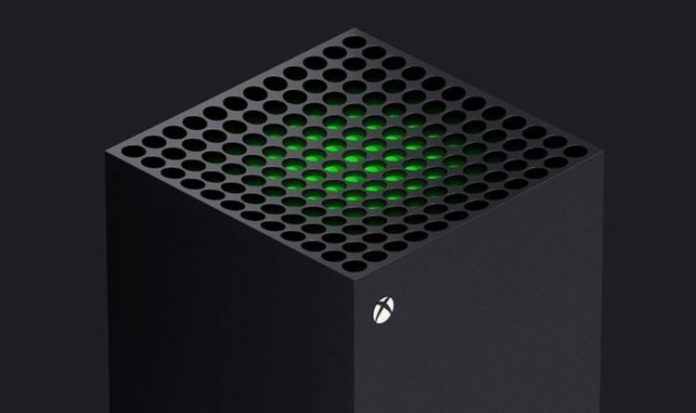 At the time of writing GAME has 16 different Xbox Series X options available to choose from, including the console on its own as well as a range of bundles.

The cheapest Xbox Series X bundle is just shy of £500 and includes the console, three months worth of access to Xbox Game Pass Ultimate as well as a T shirt and hat.

While the most expensive Xbox Series X bundle is £574.94 and includes same items as well as an extra controller and dual charger.

The Xbox Series X is also listed as available for purchase via Xbox All Access, which allows you to pay for your shiny new next-gen console via 24 £28.99 monthly payments.