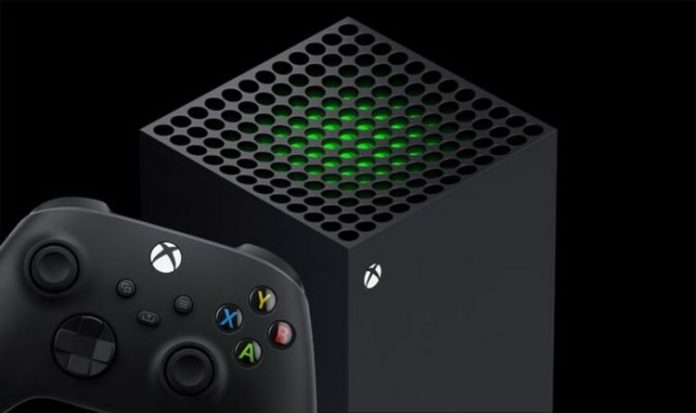 Xbox Series X is back in stock, but you’d better act fast in order to secure a console in time for Christmas.

If you missed out on the Xbox Series X at launch, then it’s worth checking the Currys website at this link.

There’s no word on how many units will be available to buy, but it’s fair to assume that numbers will be limited.

With Xbox Series X back in sale in the UK, it’s worth checking out other sites throughout the day. You may also want to bookmark the Stock Informer website.

Despite launching during a global pandemic, Xbox Series X and PS5 consoles have proven incredibly popular.

The next-gen gaming devices have been selling like hot cakes, leading to mass shortages ahead of Christmas.

On the plus side, stock has been replenished at a pretty steady rate, which is good news for fans who missed out on day one.