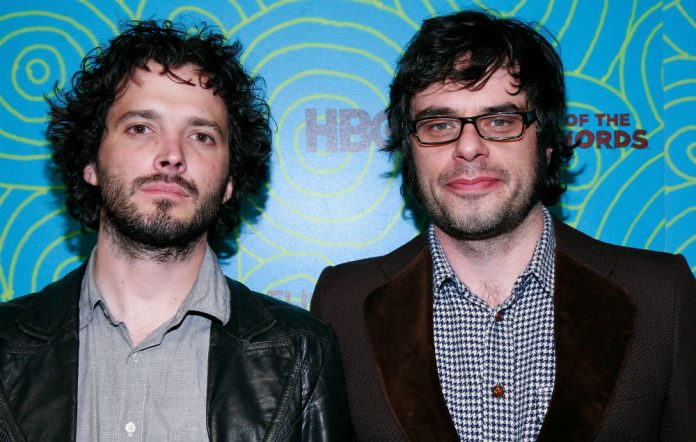 Flight Of The Conchords stars Jermaine Clement and Bret McKenzie have opened up about whether they would ever create a third season of the show.

The HBO television series’ first season premiered in 2007. A second season, consisting of 10 episodes aired in January 2009. By December of that year, Clement and McKenzie announced that the show would not be returning for a third season.

Speaking to The Guardian, the pair revealed that they told their agents not to tell them what they were being offered for a third series so they could walk away from the show.

McKenzie said they decided to not embark on the third season because it “just wasn’t fun.”

The pair didn’t officially comment about whether they would consider a third series these days but it seems from those comments, fans shouldn’t get their hopes up.

Last October, the New Zealand comedy folk duo announced their return to UK shores for the first time since 2010, taking in huge venues including London’s The O2 and Eventim Apollo.

However, they had to postpone their March and April tour of the UK after McKenzie injured his hand falling down the stairs.

“The doctors have informed me that I won’t be able to perform for several weeks. I’m sorry not to be able to do these upcoming shows but I’m looking forward to coming back and finishing the tour when I have two fully functioning hands.”

You can see the full rescheduled dates below and you can grab tickets here.