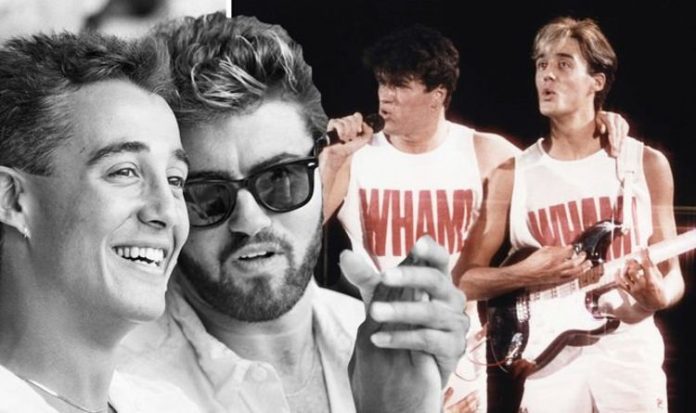 Instead, fans believed George and his bandmate Andrew Ridgeley did not get on, and there were reports suggesting this could be the reason why they were breaking up.

However, speaking to Smash Hits magazine, George denied this to be a reason, saying: “I think it should be the most amicable split in pop history.”

At the end of the performance, the pair hugged, showing how close they were, having been a duo for five years at that point.

Andrew, speaking in his later autobiography, confirmed it was a fairly happy break-up, and had nothing but praise for his former colleague.