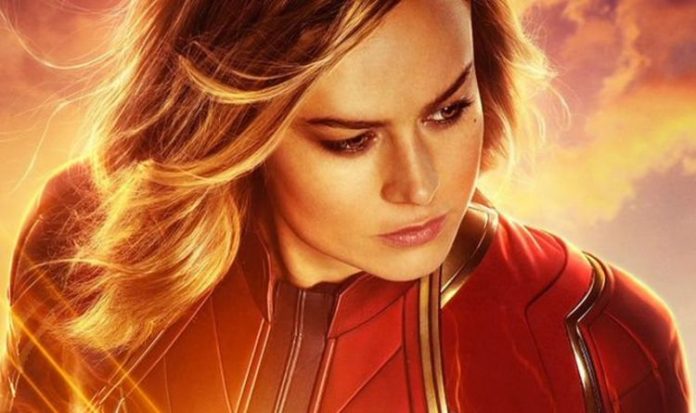 Captain Marvel, aka Carol Danvers, showed what she can do in her own Captain Marvel film. From here, she impressed even further by helping to save the planet – and The Avengers – when she turned up in Avengers Endgame. But there is still mystery behind how Carol Danvers became who is – and how she gained such incredible power.

How did Captain Marvel get her powers?

Just like The Hulk, Daredevil, Jessica Jones, Deadpool and, to an extent, Iron Man, Captain Marvel got her powers in an epic explosion.

In the comics, Carol Danvers rose through the ranks in the Air Force, eventually meaning her unit was enlisted by NASA to fly ships unlike her usual ones.

She then became to work with a Kree warrior, Captain Mar-Vell, before an evil Kree fighter Yon-Rogg kidnapped her to bait the captain.

Their fight caused a huge explosion, which wounded Carol and exposed her to energy from Kree technology, called the Psyche-Magneton.

However we later discover that Carol had been helping Dr Wendy Lawson to test an experimental light-speed engine (which was actually powered by the Tesseract), and in fact Lawson was killed by Yon-Rogg to prevent her from destroying the engine before the Kree could recover it.

Carol Danvers absorbed the energy from the ensuing explosion after she chose to destroy the engine herself, gaining powers but losing her memory.

Yon-Rogg then fooled her into believing she was Kree, rather than the Kree-Human hybrid she truly was.

She took on the name Captain Marvel in tribute to Lawson, whose Kree name was Mar-Vell.

CAPTAIN MARVEL VS SUPERMAN: WHO IS THE MORE POWERFUL SUPERHERO?

What are Captain Marvel’s powers?

Captain Marvel gained the power of the photon energy she accidentally absorbed.

As a result, she can fly, has superhuman strength and can project photon energy, which means she can effectively shoot energy balls out of her hands.

In the film, she does not know the full extent of her powers until she removed a Kree implant which suppressed her powers, at which point she even glowed with energy.

She can fly through various atmospheres, including space, and was taught to fight by Yon-Rogg, as well as her suppressed fighting skills from the army.

Captain Marvel is out on DVD and Blu-ray