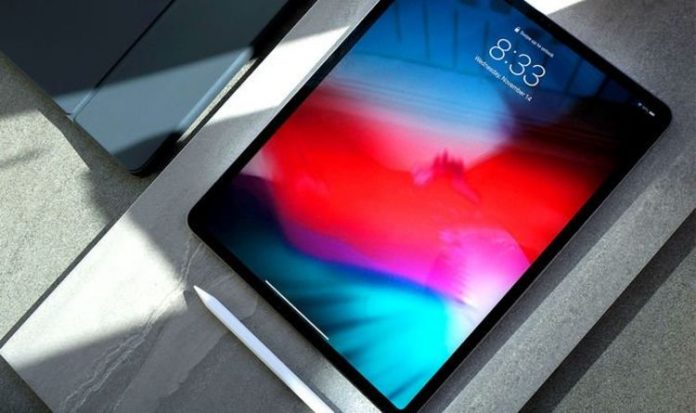 Apple is widely-tipped to be in the final stages of production for its all-new iPad Pro models. With the next Apple Event expected to be held in March, it’s likely the next-generation tablets will feature prominently in the presentation. According to the latest whispers from the factory, the biggest upgrade to the new iPad Pro will be the screen.

Apple is said to be moving away from the LED-backlit touchscreens found on the current iPad Pro model to miniLED displays. While the latter uses a similar technology, as the name suggests, the LEDs are much, much smaller and tightly packed together. This dense web of LEDs behind the pixels allows for much greater control over local dimming to deliver deeper blacks and more accurate colour representation. It’s also better for power consumption, so it could enable a battery life boost to the next iPad Pro.

It’s worth noting that while miniLED will be a significant upgrade compared to the previous generation, it’s not quite as much of a leap as OLED. This is truly the pinnacle of picture-quality available right now, with each pixel acting as its own light source. In order to create blacks on-screen, the pixel is completely switched off – which creates cavernous shades of black and means the display isn’t using any power to display the colour. As a result, so-called dark modes – like the one built into iOS – can be real battery life boosters.

With both iPhone 12 and iPhone 12 Pro using OLED displays, Apple clearly sees the benefits of the screen technology. Some have suggested that iPad Pro will move to OLED in the future, with the miniLED then trickling down to iPad Air and iPad Mini. As it stands, all iPad models use LED-backlit displays, although the iPad Pro line-up uses a 120Hz high refresh-rate screen to differentiate it.

READ NEXT
Apple Fitness+ review: a great idea, but only if you have all the Apple gear

Aside from the screen quality upgrade, the next iPad Pro is expected to be very similar to the existing model. According to some tipsters, it might be slightly thicker to accommodate the new display. However, the bezels, squared-off edges and magnetically attached stylus are all expected to remain the same.

Under the bonnet, Apple is pegged to use a variant of its six-core A14 Bionic that debuted in the iPhone 12 and iPhone 12 Pro series last year. The latest redesign of the iPad Air, which was unveiled September 15, 2020, also uses this chipset. In the past, Apple has made tweaks to the performance of its tablets, although it’s unclear whether this will be the case for the new iPad Pro models as the iPad Air uses the same chipset as found in the smartphone. It’s also possible Apple will use the custom-designed M1 system-on-a-chip found inside its latest MacBook Pro and MacBook Air laptops.

The M1 is faster than the A14 Bionic, although both top the charts when benchmarked against rival smartphone, tablet, and desktop-class chipsets. iPad Pro currently ships with 11-inch and 12.9-inch displays, starting at £769 and £969, respectively. Those prices are unlikely to change with the next revision of the hardware.

As always, nothing is confirmed until Apple CEO Tim Cook produces a new iPad on-stage, so take the information above with a grain of salt. However, the current-generation iPad Pro launched on March 25, 2020.

Following the launch of the new iPad Air last year, this flagship tablet currently has a slower chipset than its mid-range rival – something that Apple is presumably keen to fix.