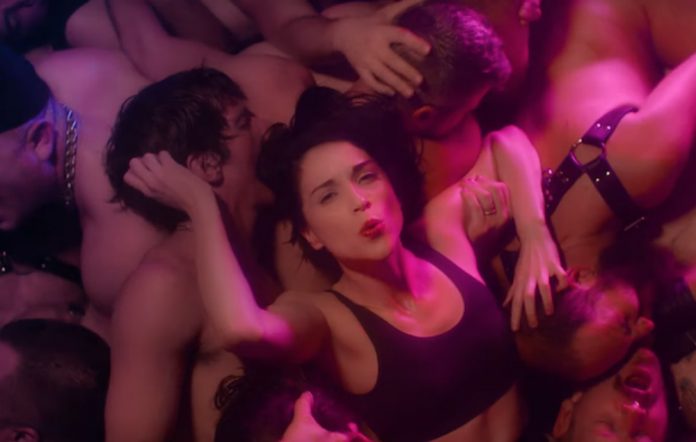 St Vincent has unveiled a new video for her latest single ‘Fast Slow Disco’. Check it out below.

The clip for the reworked track from her acclaimed 2017 album ‘MASSEDUCTION‘ sees Annie Clark walking through a club of semi-nude men in leather, before she starts crowdsurfing and they becoming one writhing mass of limbs.

“I always felt this song could wear many different outfits and live many different lives,” she said of the track. “Here she is in disco pants, sweating on a New York dance floor.”

This comes after Clark revealed that the rework of the track was inspired by Taylor Swift.

“I don’t want to start a weird rumour or anything,” Clark said, “but I swear to God, you know because Jack Antonoff’s bros with Taylor Swift because they work together a lot, and I feel like Taylor was like, ‘You should make this a pop song’.”

She added: “I know that she wholeheartedly supported that idea and I think the genesis of the idea was her.”

Clark also said that the Queen of Pop had an influence on the sound of the track. “For me it was like, it’s such a homage to ‘Like A Prayer’-era Madonna,” she continued.

As well as headlining End of the Road festival and Electric Picnic, St Vincent’s upcoming UK tour dates are below. For tickets and information, visit here. 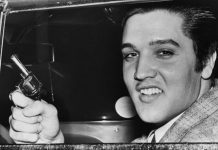 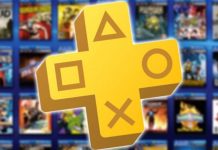 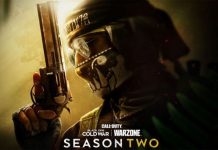