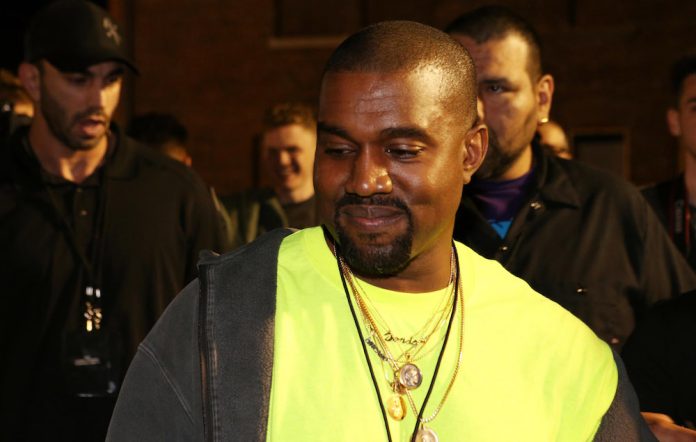 Kanye West has shared lyric videos for ‘All Mine’ and ‘Violent Crimes’.

The rapper has been releasing a flood of new material over recent weeks, including his latest solo album ‘Ye‘. In a three-star review, NME said: “‘Ye’ is succinct and easy to swallow, but those aren’t necessarily the hallmarks of Kanye at the top of his game. Nobody can deny this mini album flirts with brilliance, and feels like a pop cultural moment straight out the gate; we just wish there was a little more to it.”

‘All Mine’ and ‘Violent Crimes’ both feature on that record and now come with their own visuals. Both videos see the lyrics written out over images of the Rocky Mountains in Wyoming, which also appeared on the cover of ‘Ye’. Watch them below.

West also shared his Kid Cudi collaboration ‘Kids See Ghosts‘ earlier this month. Other GOOD Music artists have also released records produced by the rapper in his run of activity. Pusha T‘s ‘Daytona‘ was the first album to be released of the group, while Teyana Taylor will round off the stream this week (June 22). Nas also dropped his new record ‘Nasir‘ last week (June 15).

Meanwhile, the full credits for ‘Ye’ have now been released, revealing who West collaborated with on the follow-up to ‘The Life Of Pablo‘. Skepta and Wiley are both credited as composers on record opener ‘I Thought About Killing You’, while Drake is listed as a lyricist and composer on ‘Yikes’.

Elsewhere, the album features contributions from the likes of Tame Impala‘s Kevin Parker, PARTYNEXTDOOR, and CyHi The Prynce, amongst others.