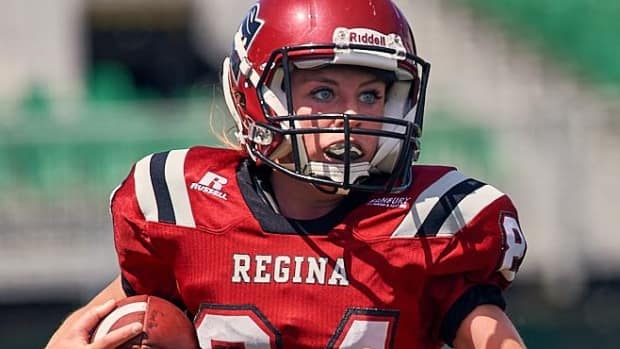 A mini-van full of Regina Riot football jerseys has supposedly been recovered, eight days after the vehicle and uniforms were nabbed from Mosaic Stadium.

Yesterday, police said they found the vehicle abandoned on the 4800 block of Eighth Avenue on Monday afternoon.

A team spokesperson said the Riot found out about the recovery at the same time everyone else did and are working to confirm that their gear has been recovered. 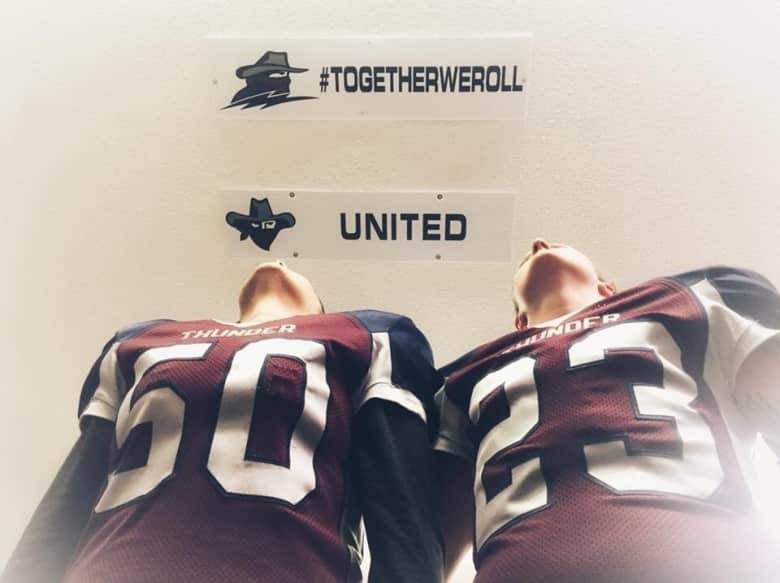 The Regina Thunder loaned their jerseys to the Regina Riot for their playoff matchup with the Edmonton Storm. (Regina Riot/Twitter)

A team manager’s minivan, which had the jerseys of the Western Women’s Canadian Football League team inside. The jerseys were valued at $15,000, was stolen June 10.

In the meantime, the Regina Thunder had loaned their colours to the Riot, who wore the borrowed jerseys in their victory over the Edmonton Storm.

The Riot will face the Saskatoon Valkyries in the league championship game on Sunday.