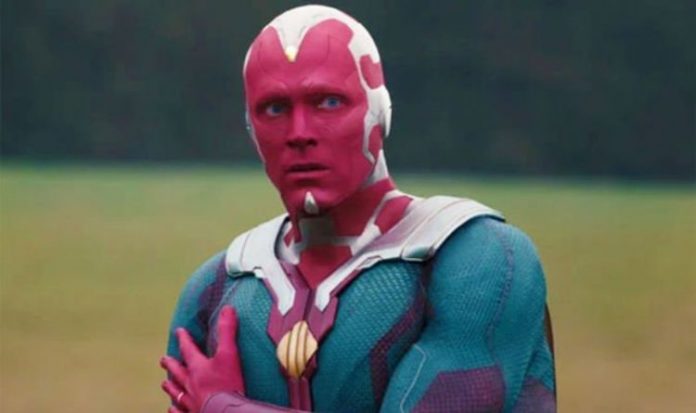 In Episode 6, when he tried to break through the barrier it appeared to end his life. Only when Wanda extended the Hex was he revived. This seems to confirm Vision can not live in the ‘real world.’

With two episodes remaining of Wandavision anything is still possible. Theories already suggest major Marvel villain Mephisto is about to make an appearance and fans already know the show will lead directly into Doctor Strange and teh Multiverse of Madness.

So far, we have met a different Pietro, does this mean we could somehow also have an alternate Vision?