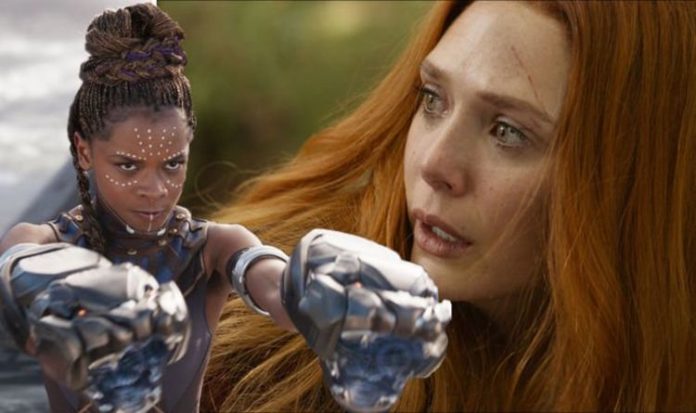 Some have believed this to be an extension of the House of M comic book storyline, where Wanda has had a mental breakdown and created an alternate reality in which her children are revived.

In the MCU, Wanda does not have children, but she has lost some very important parts of her life, including her brother, Quicksilver (Aaron Taylor-Johnson) and the love of her life, Vision.

Vision died after the Mind Stone was taken from his head by Thanos in Avengers: Infinity War, meaning he could no longer survive.

However, an eagle-eyed fan has a theory which suggests Vision could come back, but perhaps not quite in the same way.