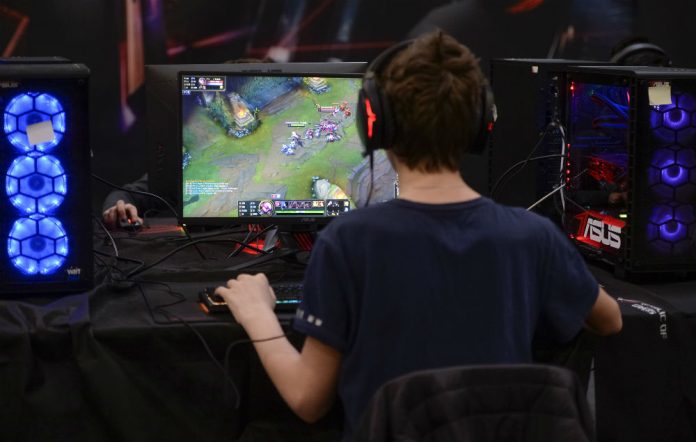 The World Health Organisation (WHO) has qualified it as a mental health condition.

Children will have NHS access to treatment for video game addiction following the World Health Organisation’s ruling that it is a mental health disorder.

The UN health agency said that classifying “Gaming Disorder” as a separate condition will “serve a public health purpose for countries to be better prepared to identify this issue”.

The condition will be added to the WHO’s International Classification of Diseases (ICD-11). This means that those diagnosed will be entitled to be treated by the NHS.

WHO accepted the proposal that Gaming Disorder should be listed as a new issue based on scientific evidence. Dr Shekhar Saxena, director of WHO’s department for mental health, told ITV that this is in addition to “the need and the demand for treatment in many parts of the world”.

The WHO defines Gaming Disorder as:”Impaired control over gaming, increasing priority given to gaming over other activities to the extent that gaming takes precedence over other interests and daily activities, and continuation or escalation of gaming despite the occurrence of negative consequences.

“For gaming disorder to be diagnosed, the behaviour pattern must be of sufficient severity to result in significant impairment in personal, family, social, educational, occupational or other important areas of functioning and would normally have been evident for at least 12 months.”

The news, however, has been met with some criticism. Dr Joan Harvey, a spokeswoman for the British Psychological Society, said that the new classification may cause unnecessary concern among parents. She added that a minority of gamers would be affected.

Some experts have warned that video games can be so addictive that children often get up during the night to play them. WHO says that up to six per cent of children may be affected.

It is not yet clear exactly when treatment for the mental health condition will be available on the NHS.