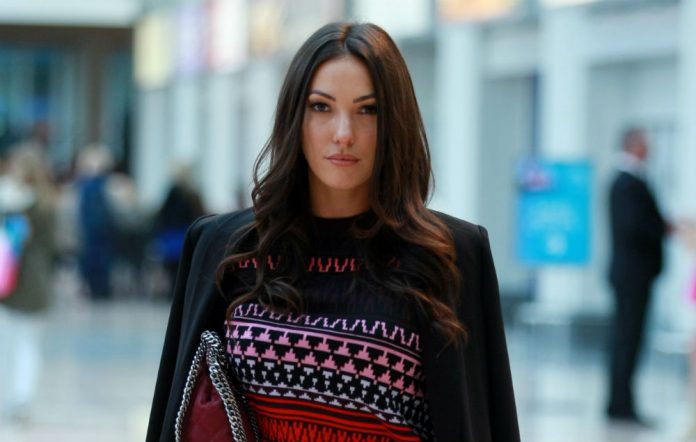 Gradon appeared in the 2016 series of the popular ITV show

Sophie Gradon, who was a former contestant on Love Island, has died at the age of 32.

Northumbria Police confirmed Gradon’s passing today in a short statement. “At about 8.27pm yesterday (June 20) police attended a property in Medburn, Ponteland, where sadly a 32-year-old woman was found deceased.

Gradon took part in the popular ITV dating series back in 2016, while she was crowned as the winner of both Miss Newcastle and Miss Great Britain in 2009.

Gradon’s boyfriend Aaron Armstrong paid tribute to the 32-year-old on Facebook by posting a photo of the couple, writing: “I will never forget that smile.”

Love Island host Caroline Flack led the many tributes to Gradon on Twitter, praising her as “a beautiful soul”. The organisers of the Miss Great Britain competition said that they were “shocked beyond belief” at the news of Gradon’s passing.

See a selection of the tributes below.