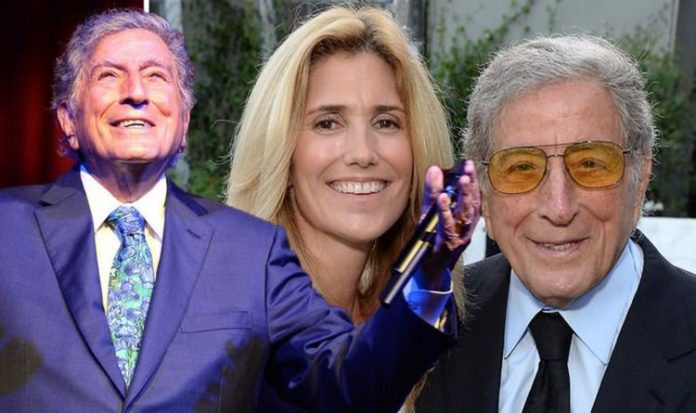 However, in the 1960s things became tough for Tony, as his style of music was no longer fashionable as he was fighting against rock ‘n’ roll and the British Invasion.

He developed a drug addiction during this time, which presented marital challenges for the pair and they separated in 1965.

They tied the knot soon after his break from Patricia, and also had two children: Joanna, born in 1970; and Antonia, born in 1974.