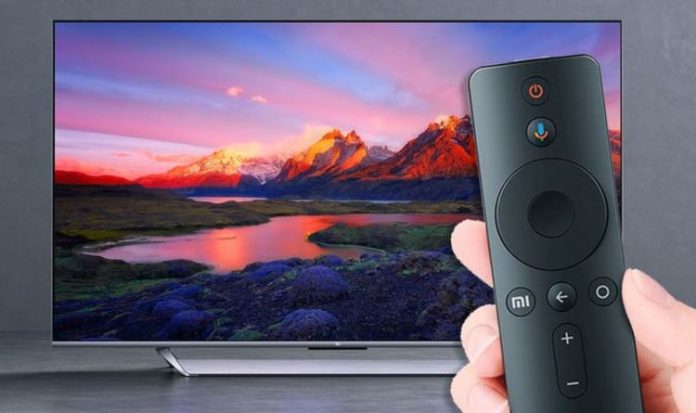 Samsung remains the most popular telly brand in the world but it’s about to get some new competition. Chinese technology firm Xiaomi has just announced its latest big-screened TV which it hopes can be a serious rival to Samsung and its market dominance.

The new Mi TV Q1 offers a monster 75-inch 4K Ultra HD screen which Xiaomi says is capable of producing one billion true-to-life colours. This display also has 192 zones of full array dynamic local dimming which allows it to produce much deeper blacks and whiter whites when binging on content.

Owners will be treated to all the latest pin-sharp telly technologies including Dolby Vision, HDR10+, and MEMC technology. And, if you’ve just treated yourself to a new console then the 120Hz, auto low latency mode and HDMI 2.1 ports should offer some impressive visuals.

Like most tellies, this model from Xiaomi is fully internet-connected and runs on Android TV which means you get instant access to more than 700,000 movies and shows, as well as over 5,000 apps.

With Chromecast built-in and Miracast support, the device also allows users to stream videos, music, and games from their other devices with ease.

You can also control everything with your voice via the Google Assistant and it works with Amazon Alexa as well.

That all sounds pretty impressive but the icing on the cake has to be the price. Xiaomi says it wants to take aim at Samsung’s Q80T with that telly costing over £2,000.

Explaining more about this new telly, TechRadar, Emory Babb, product marketing manager at Xiaomi told TechRadar: “The TV we had in mind was the Q80T 75-inch, as far as specs go. We like to think we compete pretty closely with them – but we’re separating ourselves by offering the HDR10+ and Dolby Vision as well.

“It’s the TV we’d compare ourselves to the most – but at a more affordable price.”