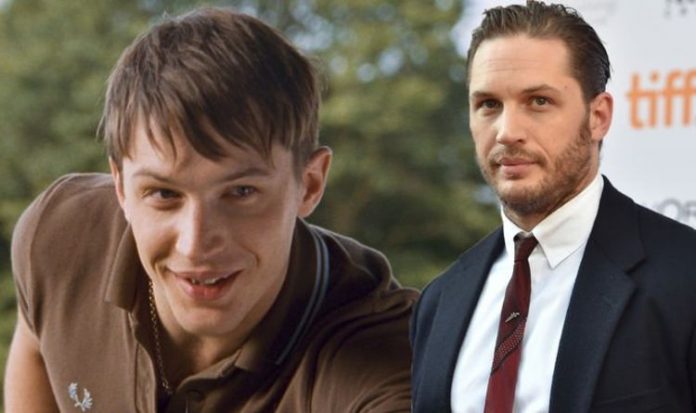 James Bond is bringing the latest series of films to an end in April, 2021. No Time To Die will be the fifth and final 007 flick to star British actor Daniel Craig as the man of mystery. But as the end of his Bond journey is just around the corner, fans have been looking at who could be the best fit for the character going forward.

While these reports have been neither confirmed nor denied yet, many people have since become extremely excited by the prospect of the Venom star putting on a tuxedo, and taking down the bad guys for Queen and country.

With Bond recently being delayed once again to April, 2021, fans will simply have to wait and see if the star will claim the role.

Many people are in support of Hardy becoming the spy, but one of his directors from 2006 has always had faith in the bright young star.

Fast forward to 2020 and Hardy is the only name on the lips of Bond fans – something Blum is truly delighted about for his former actor.

Did Blum have an impression of just how stratospherically famous the Dunkirk star would become?

He said: “Obviously, I wouldn’t know if he does turn out to be the next Bond.

“In the audition I wouldn’t have been able to imagine. Did I imagine he would be a superstar? Uh, yes.”

Blum continued: “A lot of people were waiting for the moment [Hardy would become famous], and people who knew him knew it was just being patient for that moment for when he would launch into that stratosphere.”

Blum added: “Tom Hardy would make a fantastic Bond. He would play the part brilliantly”

The director also spent some time praising how attentive of an actor Hardy was on set.

He explained: “He’s a really thoughtful and intelligent actor. Also he has an ability to articulate characters.”

Scenes of a Sexual Nature is out now on Digital Download and Amazon Prime Video from December 4, 2020.