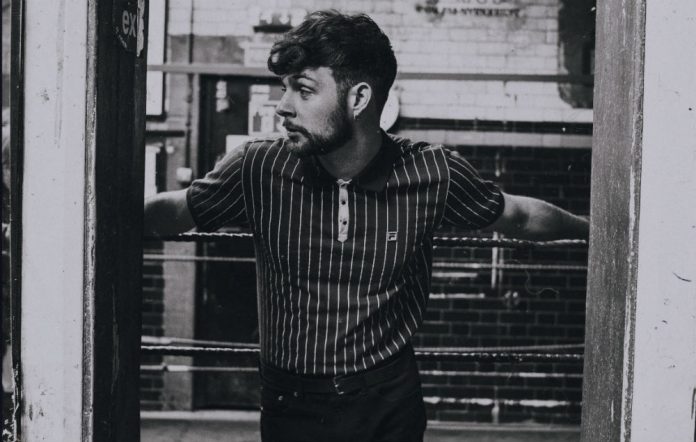 The rising star will perform in 10 small towns on July 11 – is yours on the list?

Tom Grennan has announced that he’s going for a Guinness World Records title – attempting to perform the most live shows in 12 hours across various small towns.

The rising artist is set to release his debut album ‘Lighting Matches’ next month. Ahead of appearances at Reading & Leeds, Y-Not Festival, and Kendal Calling, the singer has given himself quite the challenge to celebrate his first LP.

On July 11, Grennan will hit the road to perform extremely intimate gigs in small towns. In locations where there aren’t any venues, he’ll set up his own stage, sound and lighting. Towns on the list have a population of no more than 15,000 and at least 5,000.

The unique stint will begin in Little Lever, Bolton and conclude at Marlborough. Each show will run for 15 minutes.

Fans will have the chance to get their hands on free tickets online. You’ll have to be quick though – they’ll be a maximum of 10 guests per gig.

Tom Grennan will stop off in the following towns on July 11:

Earlier this year, Grennan was chosen as one of the NME 100 most essential new bands to keep an eye on in 2018. In 2017, he told NME that ‘Lighting Matches’ would be “even bigger” than his previous singles. “The big guns are loaded, but we’re just waiting on when to fire them,” he said.
In October, the singer-songwriter will hit the road once again in the UK. Find tickets here and see the full schedule below.