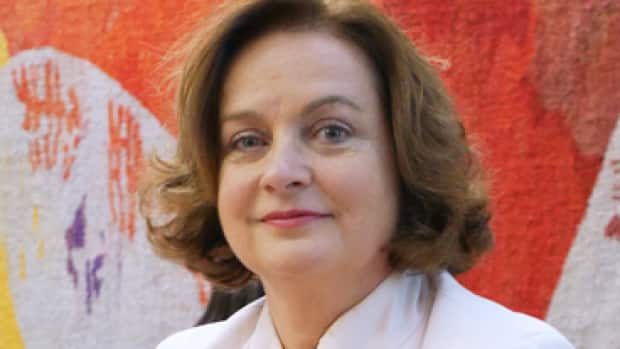 Trudeau has named 38 senators to the Red Chamber. Like the other Trudeau appointees, Miville-Dechêne is expected to sit as an Independent or non-affiliated senator — part of the prime minister’s stated campaign to eliminate partisanship from the chamber over time.

The Independent senators now constitute the largest bloc in the Senate.

Miville-Dechêne spent 25 years as an award-winning news and public affairs correspondent for Radio-Canada, the French-language arm of the CBC, in Washington, Toronto, Ottawa and Montreal.

In 2007, she became the first woman appointed to the prestigious position of ombudsman for Radio-Canada.

In 2011, she was named chair of the Quebec government’s Conseil du statut de la femme, acting as an adviser to the government and contributing to numerous research reports on gender equality issues.

She also served as Quebec’s representative in Canada’s delegation to UNESCO and was appointed by the Quebec government as an envoy for human rights and freedoms in 2017.

“Her experience as a journalist and a senior public servant will greatly benefit Parliament and all of Canada,” the prime minister said in a statement.

Miville-Dechêne was recommended to the PM by the Independent Advisory Board for Senate Appointments — a body created after Trudeau’s election in 2015 with the goal of pursuing a “merit-based” appointments process.

The Independent Senators Group (ISG) has a plurality in the Senate with 46 seats, followed by 32 Conservative senators and 11 Liberals. As of today, there are still eight vacancies to be filled in the 105-member body.