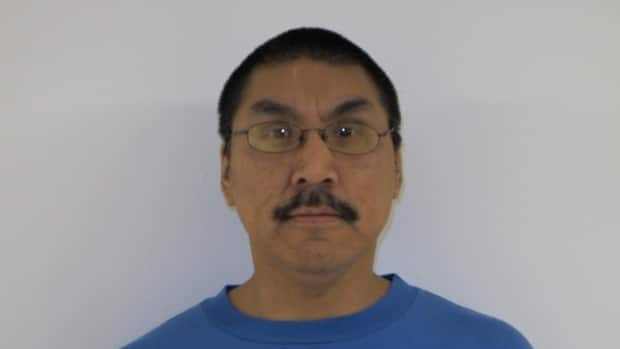 Sem Paul Obed, 47, appeared in Halifax provincial court Wednesday via video link from a Dartmouth jail. He told the judge that he is seeking bail.

Obed was arrested several hours after a man allegedly broke into a Cunard Street residence in Halifax and sexually assaulted a woman on June 1.

He is charged with aggravated sexual assault, choking to overcome resistance, uttering threats, breaking and entering and two counts of breaching court orders.

Obed returns to court on July 5 for his bail hearing.

Brad Sarson, Obed’s lawyer, declined a request for an interview on Wednesday afternoon.

However, Crown attorney Sean McCarroll said in an interview that the Crown opposes Obed’s release.

“His criminal history is well documented,” said McCarroll. “He does have a significant history that is of concern to the Crown, and also the seriousness of the offence for which he’s charged, the Crown takes the position that release would not be acceptable in this set of circumstances.”

The Crown is also considering applying to have Obed declared a dangerous offender or long-term offender if he’s convicted.

“No formal decisions have been made at this point, but we’re gathering up as much information as we can from other jurisdictions,” McCarroll said. “But right now our focus is on the charges for which he’s currently charged.”

Obed moved to Halifax in 2014 after being released from prison following his completion of a two-year sentence for assault causing bodily harm and breach of probation. Halifax Regional Police notified the public about his release.

His criminal record dates back to 1984 and includes convictions for attempted murder, sexual assault and assault with a weapon.