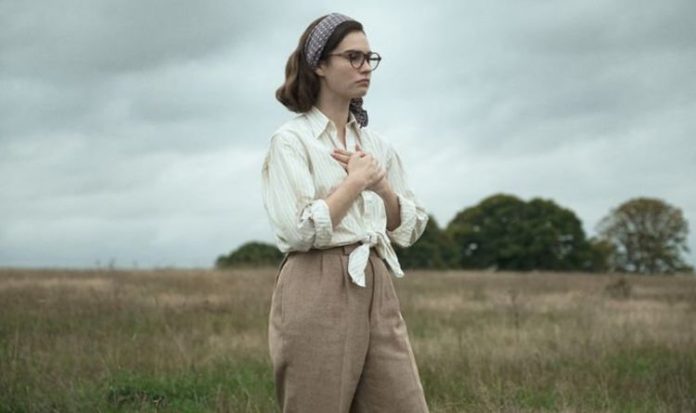 Sykes continued: “On the whole she is presented as deferential, even bumbling, putting her foot through a hollow feature.”

The film was based on the novel of the same name, which was written by Piggott’s nephew, John Preston.

Preston himself also pointed out the portrayal of Piggott as being “bumbling” were simply untrue – but added that she was not exactly the most experienced person there at the time.

He said: “She was 27 when she did the dig in real life so to suggest that she was a grizzled professional is pushing it a bit.”