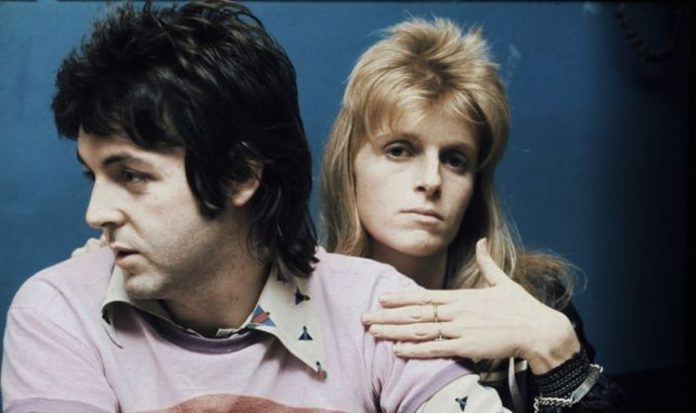 Going on to detail the thought process behind his song, McCartney revealed: “From our point of view, it was the first time people questioned what [the British] were doing in Ireland.

“It was so shocking. I wrote Give Ireland Back to the Irish, we recorded it and I was promptly phoned by the Chairman of EMI, Sir Joseph Lockwood.”

Lockwood told McCartney he would not release the song under any circumstances.

The singer added: “He thought it was too inflammatory.”