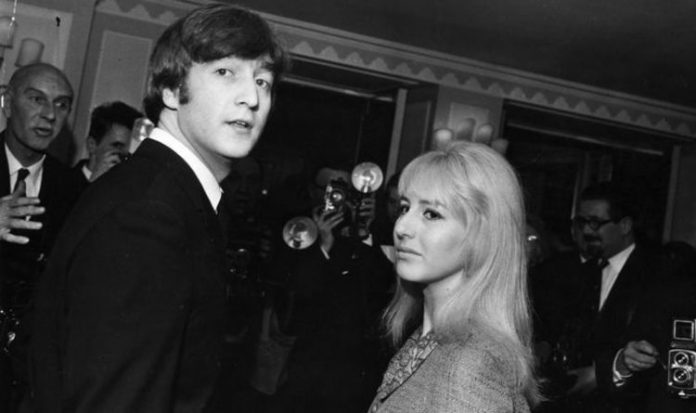 John Lennon was extremely hard on his own music, and during his time in The Beatles he regularly lashed out at his own songwriting. One song in Sgt Pepper’s Lonely Hearts Club Band was written by Lennon and was subsequently branded as “garbage” and “a throwaway”. The track in question is Good Morning Good Morning, an up-beat song which has Lennon depicting the story of an unhappy man. The lyrics read: “Going to work, don’t want to go, feeling low down”. Reflecting on the song in 1980, Lennon told reporter David Sheff: “Good Morning is mine. It’s a throwaway, a piece of garbage, I always thought.”

Interestingly enough, Lennon went on to reveal that the song was actually thought up after he listened to a 1967 Kellogg’s cereal advert.

Lennon explained: “The Good morning, good morning was from a Kellogg’s cereal commercial.

“I always had the TV on very low in the background when I was writing and it came over and then I wrote the song.”

The first seconds of Lennon’s version of Good Morning Good Morning are even a little reminiscent of the Kellogg’s advert, as a cockerel squawk can be heard before he starts singing.

Although the composer himself explained the track came from the hugely iconic cereal advert, his pal Paul McCartney had a different explanation for the jarring song.

Speaking about Good Morning Good Morning, McCartney said: “John was feeling trapped in suburbia and was going through some problems with Cynthia.”

In fact, McCartney added, the song was about “his boring life at the time”.

Just over a year later, Lennon and Ono were an item, ending his marriage with Cynthia Lennon.

In November of 1968, Lennon and Cynthia’s divorce was granted, allowing him and Ono to get engaged.

Just a few months later, on March 20, 1969, Lennon and Ono got married in Gibraltar, and spent their honeymoon at the Hilton Amsterdam.

The couple fought fiercely for world peace, particularly campaigning against the Vietnam war.

Two years after Lennon married Ono, The Beatles disbanded, prompting a number of suggestions that she had something to do with it.

After the end of The Beatles, Lennon formed the Plastic Ono Band, with Ono, where they released a collection of albums, including Wedding Album, Some Time in New York city, and Double Fantasy.

Since Lennon’s death, on December 8, 1980, Ono has funded and managed the Strawberry fields memorial in Manhattan’s Central Park, in memory of her late husband.