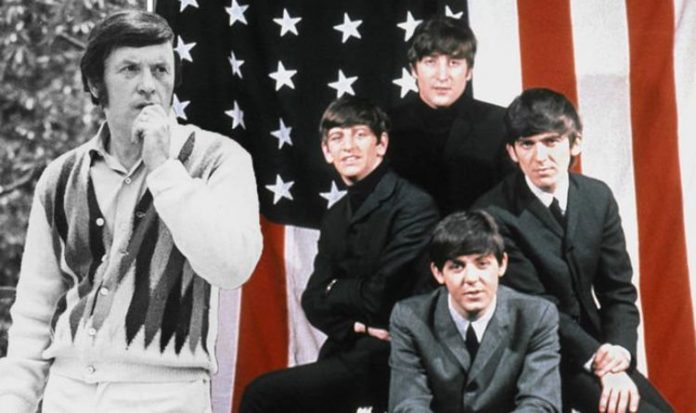 In fact, he has gained such a reputation for championing the boys, he named himself the Fifth Beatle.

Murray Kaufman, known in the DJ world as Murray the K, was a big rock ‘n’ roll fan and a DJ in New York during the time The Beatles began.

In the early 1960s, after years of slogging away at his craft, Murray the K had become the top-rated radio host in New York City and is reported as being the first DJ ever to play a song by The Beatles on the radio in the USA.

On The Beatles’ arrival in New York, in February 1964, they invited Murray to be part of their group, after hearing about his love of their music through the grapevine.

Brian Epstein, the band’s manager, invited Murray to spend time with the group and even broadcast his primetime show from their hotel suite at the Plaza.