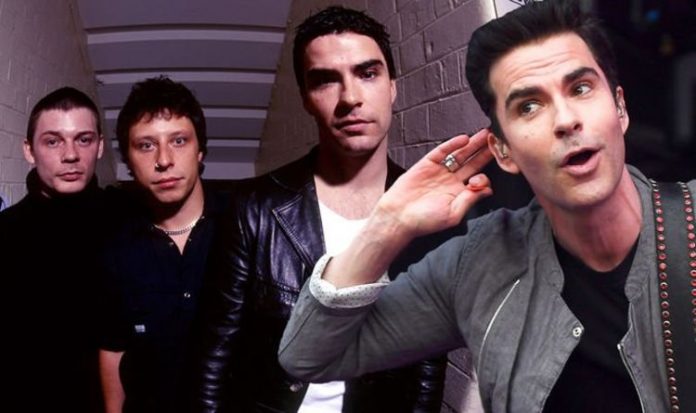 This, along with the ending of their contract with Universal, signalled a pause for the band, believed to have been led by Kelly.

The band started work on new music in 2012, but their new drummer left and they recruited Jamie Morrison to take over.

Since that time they have released albums, singles and done tours, as have any band, releasing three albums from 2012 until now.

They are still together and play and tour regularly.

Out today is a documentary focusing on Kelly, his life and a personal struggle he hid from the world, which may have been a reason why he hoped the band would pause after Stuart’s death.