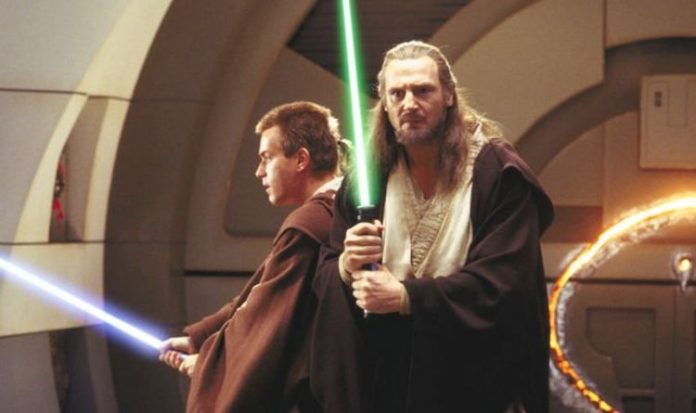 Obi-Wan was, of course, introduced in A New Hope in 1977 whilst being played by Sir Alec Guinness.

The mantle was later taken up by Ewan McGregor, who has since played the character in three films, whilst also having his guise taken up for the animated TV series that followed – Star Wars: The Clone Wars.

Despite the fact fans have seen Obi-Wan a lot in the Star Wars mythos, his upbringing and training is a mystery.

So then, a deeper dive into his backstory could be explored in the upcoming TV series titled Kenobi.