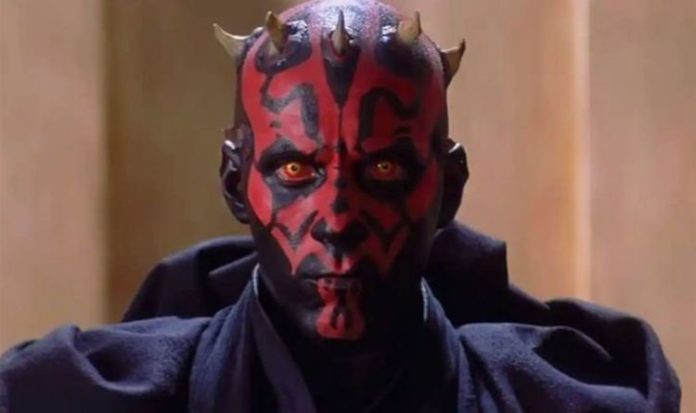 Park has always played the instantly recognisable character on screen, bringing his fight and stunt skills to the role – but his voice was dubbed by other actors in both The Phantom Menace and Solo.

Despite that, the Star Wars icon has recently been very ‘vocal’ on Instagram.

He has posted a series of images, tagging the first that he was in Tatooine three days ago. It showed his character’s latex head mask before the distinctive red and black make up is applied.

Maul, of course, was born on Dathomir, a planet which radiated dark energies. He was the son Mother Talzin, the leader of the dark magic-wielding Nightsisters.

Since then, Park has posted two more teasers for fans, the final one showing him in make-up for his iconic character.