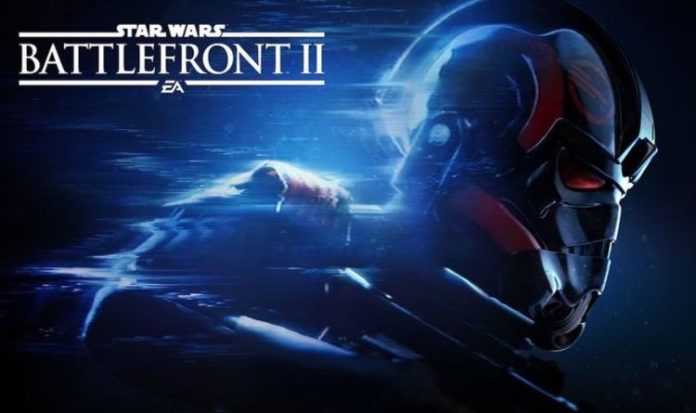 The Epic Games Store has become a bit of a haven for free games, as the company looks to dethrone Steam as the number one PC distribution platform.

The latest Epic Store freebie is Star Wars Battlefront 2 Celebration Edition, which is available as a free download from now until 4pm GMT on January 21.

EA’s multiplayer-centric Star Wars game will be replaced by a brand new freebie immediately after leaving the store.

The Celebration Edition contains the full multiplayer experience and solo campaign, as well as lots of bonus items.

“Be the hero in the ultimate Star Wars battle fantasy with Star Wars Battlefront 2: Celebration Edition!” reads the official description.

“Get Star Wars Battlefront 2 and the complete collection of customisation content acquirable through in-game purchase from launch up to – and including – items inspired by Star Wars The Rise of Skywalker.”

The Celebration Edition contains more than 25 Hero Appearances, including six Legendary Appearance for the likes of Rey, Finn and Kylo Ren.

“Look elegant, scruffy, or anything in between with the Star Wars Battlefront 2: Celebration Edition Upgrade.”

If you want to download Star Wars Battlefront 2 Celebration Edition for free, simply set up an Epic Store account and add it to your library.

Unfortunately, Star Wars Battlefront 2 is only playable on Windows, although you can add it to your account now and save it for later.

Battlefront 2 will be replaced by strategy game Galactic Civilizations III at 4pm GMT on January 21.

“What if one day, humans woke up to find that they weren’t alone in the galaxy? They make their way into space and discover other alien civilizations with their own histories and motivations looking to make a name for themselves,” reads the official description.

“Choose your race – Human, Drengin, Altarian, and so many more – and lead your civilization into a golden age in one of the largest 4X strategy games ever made!

“And when you’ve finished that, play again as one of the many included alien civilizations each with its own history, technology tree, ship components, and more.”