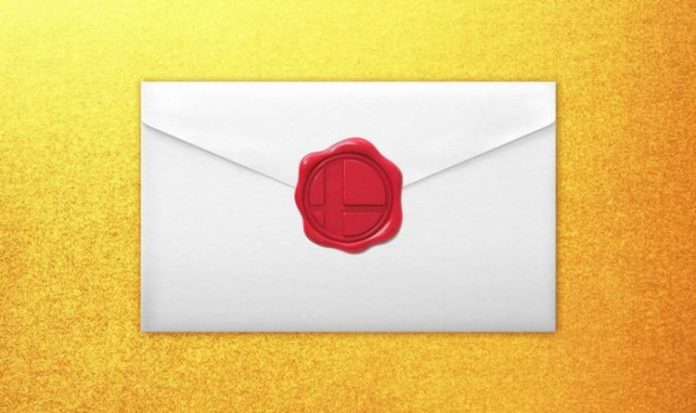 And ahead of this year’s Game Awards ceremony Nintendo has confirmed the next Smash Bros Fighters Pass 2 character will get announced there.

The official Nintendo of Europe Twitter today posted: “A new #SmashBrosUltimate fighter will be revealed at #TheGameAwards tonight.”

The upcoming Smash Bros reveal will mark the fourth SSBU character that has been announced in 2020.

It remains to be seen which character could be the next fighter joining Super Smash Bros Ultimate, but there are a number of rumours circulating at the moment.