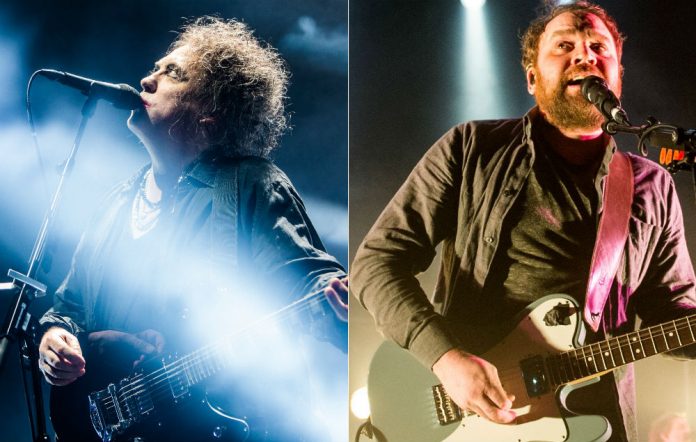 Robert Smith’s curated Meltdown Festival have announced that an event to discuss Mental Health In The Music Industry will take place tonight instead of what would have been Frightened Rabbit‘s headline show.

Frightened Rabbit frontman Scott Hutchison died last month after taking his own life following a battle with depression. The band were among those hand-picked by Smith to perform at the Southbank Centre, alongside the likes of Manic Street Preachers, Placebo, Mogwai and many more.

“The music industry has seen a number of devastating losses of life in recent years, and ever-increasing numbers of musicians are speaking out in the media and in their songs about struggles with mental health,” reads a statement from the Southbank Centre. Tickets are available here.

Last week, Smith paid tribute of Hutchison and spoke of his sadness at his passing.

“It’s awful. They were one of the bands that I was really, really looking forward to seeing,”said Smith. “I’ve been listening to them for ten years. I’ve never met him, but I feel I know him because of his voice.”