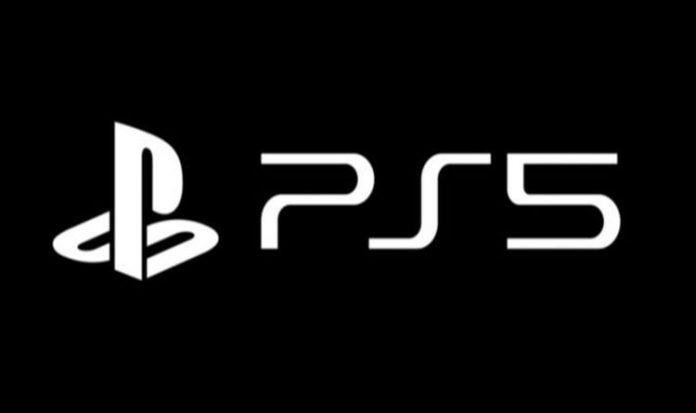 While gamers continue to struggle to snap PS5 stock in the UK and the United States, others are having more luck.

Retailers are expected to offer at least one more chance for gamers to buy a PlayStation 5 console as part of a new re-stock event.

There’s no way of gauging when this might happen, but when it does, gamers will have to contend with a lot of competition.

Most of this will come from their fellows, but some will be next-gen console scalpers.

One such group has been sharing its plans on social media, revealing that they had secured a number of next-consoles for their members.

CrepChiefNotify reportedly uses bot software to buy products ahead of other consumers and told its followers this week:

“Our members are finding it easy to buy these consoles.⁠ If you’re struggling and complaining about getting one, the simple answer is join the rest and secure yours through our group.⁠

“We provide you with every piece of information you need to buy these products, what you do with them after purchase is down to you. ⁠Flip them for huge profits?⁠”

The group claims that its members managed to secure another 2000 consoles last week, the same day as the post went out regarding Xbox consoles.

“With our systems monitoring all retailers who stock these consoles, you’ll be alerted right to your phone as soon they come back into stock.”

Whatever the validity of this information, it does confirm that gamers will need to be prepared to take on a number of parties when trying to secure PS5 stock this month.

Whatever happens over the next few months, the launch of the new next-gen consoles will prove positive for UK-based developers.

According to Trade body TIGA, a huge number of UK development staff are working on console games in 2020.

The TIGA report reveals that 13 per cent of UK studios’ primary platform focus is console. However, the console category remains the largest employer of development staff, representing 46 per cent of UK independent developer and publisher studios’ creative staff.

So the latest PS5 and Xbox Series X sales data showing the popularity of both consoles can only mean good things for UK developers.

“Console’s enduring dominance is due to a combination of the UK’s long history in console development, the significantly higher resources and teams required for console games development and the ongoing strength of the global console games market.

“With the advent of a new generation of consoles, no other games platform is likely to challenge console in respect of its role as the largest employer of development personnel in the UK for the time being.”

“Mobile remains the most popular platform for UK games studios, but the proportion of UK development studios focused primarily on this category has been steadily falling, from 49 per cent in 2013 to 39 per cent in 2020.

“It is relatively easy to develop and launch a game on mobile, but the downsides are significant discoverability, commercial and competitive challenges.

“PC remains in second place, with 36 per cent of studios adopting it as their primary platform choice.

“The PC is an attractive platform for independent developers with considerably less competition than that found on mobile, a broad digital distribution landscape with comparatively low distribution costs and a consumer base that is more welcoming of premium price models than mobile.”