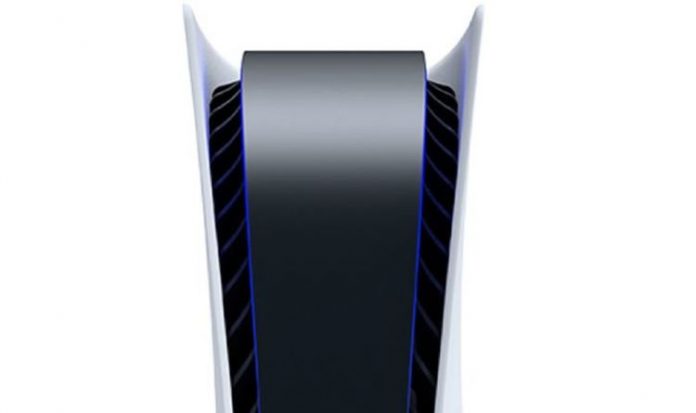 And Amazon, Argos, Currys and Very aren’t the only UK retailers tipped to be taking PS5 orders once again next week.

GAME are also rumoured to be opening orders for the PS5 during the week beginning Monday March 1.

According to the @PS5StockAlertUK Twitter: “I believe GAME will keep cancelled orders for their drop in March. Argos and Curry’s are also building stock so expect big drops from these three in the next week or so. Our usuals, Amazon and Very would be restocking next week onward too.”

While @PS5Instant added: “GAME is contacting people who had PS5s orders cancelled before releasing the leftovers, stock will drop next week.”

It has also been rumoured that Currys has combined their February and March PS5 stock allocation into one “huge” restock that will be dropping next month.

It has been claimed this is being done to help combat scalpers.