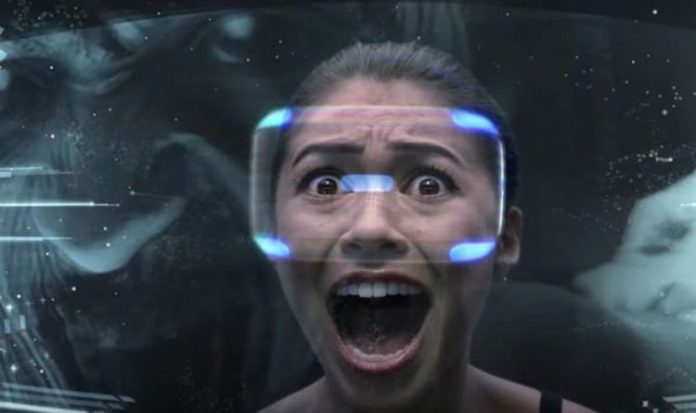 While fans wait for the next big PS5 pre-order update, some disappointing news has been shared regarding the PlayStation VR headset.

According to a new report released this week, only the PS4 version of VR games will be available to play on the PlayStation 5.

A prime example of this is Hitman 3, which will require the PS4 version for it to run on PSVR. That’s even if you own a new PS5 console.

It all boils down to the PSVR working on the PlayStation 5 via backwards compatibility, rather than natively.

Sony hasn’t actually announced any PS5 games for the PlayStation VR yet, with the original report from UploadVR revealing:

“On the subject of Hitman 3, a Sony spokesperson told UploadVR via email that you’ll need the PS4 version of Hitman 3 to play it in VR since the PSVR operates as a backwards-compatible device. The representative then went on to clarify, “We have not announced PS5 titles for PS VR.”

It makes for a confusing and rather awkward situation for that group of Virtual Reality fans planning to upgrade this year to a PlayStation 5.

The good news is that the PS5 version of Hitman 3 comes with a free next-gen upgrade, meaning gamers won’t need to buy two different versions.

This means you can play the enhanced version outside of PSVR, but it’s still unclear if the two different versions will need to be installed, and if progress will be shared.

It should also be noted that if you want to use your PSVR on the PlayStation 5, you will need to request a free PS5 adapter, which needs to be done via Sony.

A message from the tech giant adds: “PlayStation Camera will work with PS5 for playing supported PS VR games. It will require a PlayStation Camera adaptor that will be provided at no additional cost to PS VR users.”

Sony PlayStation CEO Jim Ryan recently gave an update on the status of VR gaming on the company’s platform.

He revealed in a new interview with the Washington Post, via The Verge, that Sony would be sticking with Virtual Reality, even if that doesn’t mean a new headset being released straight away.

Ryan said: “I think we’re more than a few minutes from the future of VR,”. “PlayStation believes in VR.

“Sony believes in VR, and we definitely believe at some point in the future, VR will represent a meaningful component of interactive entertainment. Will it be this year? No. Will it be next year? No. But will it come at some stage? We believe that.

“And we’re very pleased with all the experience that we’ve gained with PlayStation VR, and we look forwarding to seeing where that takes us in the future.”

A similar sentiment was shared during a financial report from PlayStation, which adds: “SIE plans to provide content for a variety of game genres and formats, and make advances in unique and immersive interactive experiences such as VR. At the same time, SIE aims to create a better user experience, improve usability, and strengthen its use of data analysis.

“Making the best use of new and existing partnerships while driving growth will be important for achieving further expansions in scale. Through maintaining the momentum and ecosystem that PS4 built up until now, we will promote a smooth transition to the PS5.”

This week has also seen PS5 pre-order customers at ShopTo being warned to pay for their order now, or risk missing out at launch.

If you’re a ShopTo customer with a PlayStation 5 confirmed for day one, you have until October 31 to pay the outstanding balance on your console.

Failure to do so will result in the console being assigned to the next person in the pre-order queue.

The flip side is that if you’re a ShopTo customer with an open pre-order not confirmed for day one, you might be moved to the top of the queue.

Some retailers have confirmed that they will have stock available on launch day for the PS5 console.

However, it’s unclear just how widespread this will be across the UK and United States in November.