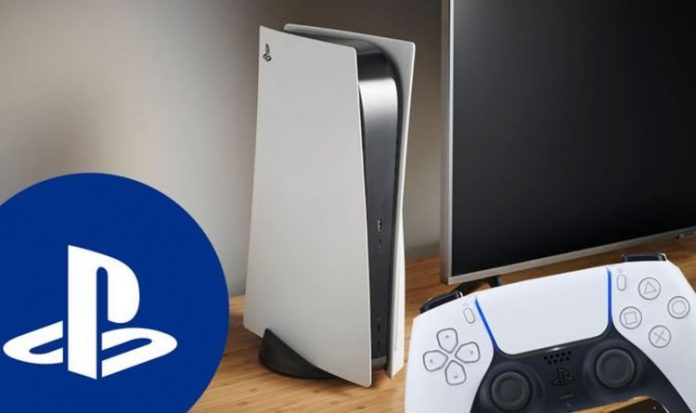 An essential PS5 firmware update will be released later this summer, Sony has announced.

As part of an upcoming firmware update, PlayStation 5 users will finally be able to expand SSD storage.

With PS5 games taking up more and more storage space, fans are already having to install and delete files to make room for additional games.

It’s a problem that’s only going to get worse as more triple-A games launch on the PS5.

Indeed, it was recently revealed that the entire Call of Duty Black Ops Cold War/Warzone experience may not fit on standard PS4 consoles with 500GB hard drives.

However, according to a new report on Bloomberg, Sony will release a firmware update for the PS5 this summer.

The upcoming update will allow PS5 owners to expand SSD storage, and will also boost the speed of the internal fan. This will prevent overheating when the SSD expansion is installed.

Sony is yet to announce the exact date for the firmware update, only that it will launch this summer.

It’s good news for anybody planning to pick up upcoming PS5 games like Deathloop, Resident Evil Village, and Ratchet and Clank: Rift Apart.

It also means you don’t have to delete any Call of Duty Black Ops Cold War/Warzone files in the immediate future.

The recent PS5 live stream shed light on multiple new PlayStation games for the year ahead.

Fans were given a better look at upcoming PS5 exclusive Returnal, which is being developed by Housemarque.

While it’s a departure from the company’s previous games – like Resogun, Nex Machina and Super Stardust – it’s shaping up to be something pretty special.

Launching on April 30, Returnal is described as roguelike shooter that takes place on a shape-shifting alien planet.

“After crash-landing on a shape-shifting alien planet, Selene finds herself fighting tooth and nail for survival. Again and again she’s defeated, forced to restart her journey every time she dies.

“In this roguelike shooter, both the planet and your equipment change with every cycle, forcing you to adapt your play style and take on evolving challenges.”