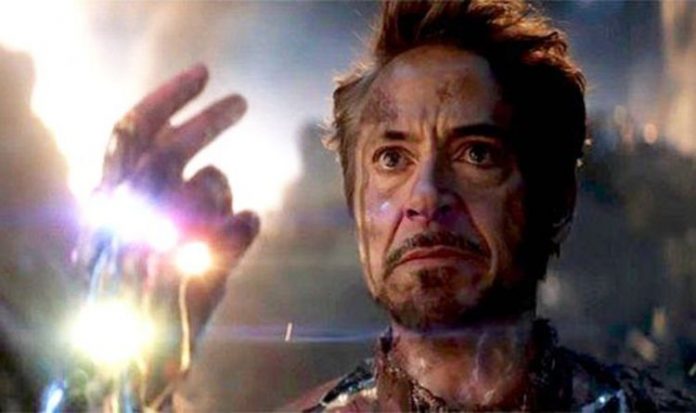 After playing the Marvel Cinematic Universe’s lead for over a decade, Robert Downey Jr bowed out as Iron Man in Avengers Endgame. Tony Stark’s death saved the universe, but is he really gone for good? Now the 55-year-old actor has spoken out on the possibility of returning to the franchise and he didn’t exactly say no.

Speaking with GQ, Downey Jr said: “Well… I have alighted, for now. Real world to save. But never say never.”

Last year, the Iron Man star did admit he would return to the MCU on one condition.

Appearing on The Joe Rogan Experience, the comedian host asked the actor: “Is the door to Iron Man totally closed because I don’t believe it is? You guys can go through time now. You’ve already opened up that door.”

Downey Jr said: “There would have to be a super compelling argument and a series of events that made it obvious… We all have to do what [Marvel Studios boss] Kevin Feige says.”

But aside from the multiverse and time travel, Downey Jr could return in a more subtle way.

In the comics, Riri Williams becomes Ironheart (the black female Iron Man) and is assisted by an AI of Tony Stark.

Now considering there was a hologram recording of the deceased Avenger at the conclusion of Endgame, could that be his AI? After all, there is a Disney+ Ironheart show in the works already.

This would probably be a more appealing return to the franchise for Downey Jr as arguably using time travel or the multiverse for a come back is at risk of cheapening Iron Man’s sacrificial death.

Other than Tony Stark, Chris Evans’ Captain America is rumoured to be returning to the MCU.

Steve Rogers’ story came to an end in the final scenes of Endgame too, when he went back in time to live with Peggy Carter and grow old up to the 2023 setting of the movie.

Nevertheless, there’s unconfirmed rumours out there that Evans is returning for multiple Marvel projects.

Two alleged leaks include an alternate evil HYDRA Captain America and Evans’ Human Torch from the Fox Fantastic Four movies. Both supposedly are wanted for 2022 movie Doctor Strange in the Multiverse of Madness. Take with a pinch of salt for now, but as Downey Jr says, never say never.