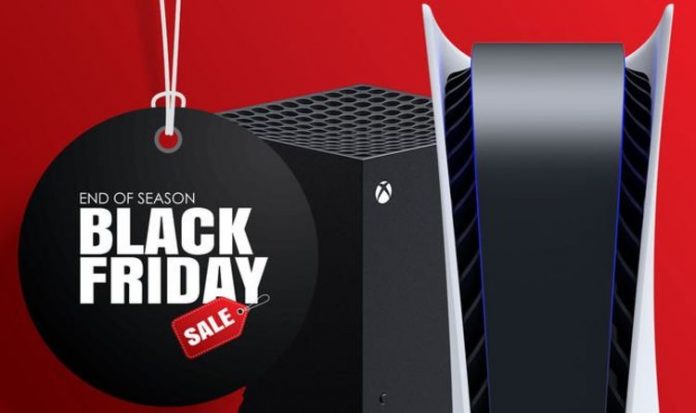 It’s highly unlikely any money saving deals will go live, but we could see some new stock become available.

And so far one major retailer has already confirmed they will be releasing more PS5 and Xbox Series X and S stock around Black Friday 2020.

Unfortunately for gamers in Blighty, the retailer that has announced this is Walmart – the US shopping behemoth.

Walmart has confirmed that stock of all next-generation consoles will become available in the run-up to Black Friday 2020.

So that means the retailer’s website will be selling the PS5 with a Blu-ray disc drive, the PS5 Digital Edition, the Xbox Series X and Xbox Series S.

Walmart has said orders will open the day before Thanksgiving, at 9pm eastern time / 6pm pacific time on Wednesday November 25.