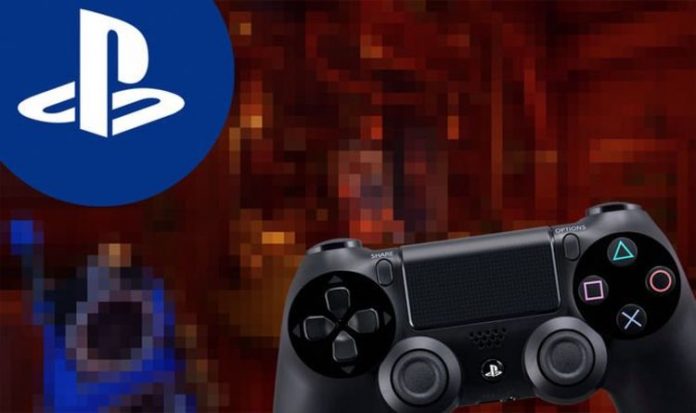 February 2021 will go down as a fantastic month for free games, as another download hits the PlayStation Store.

Available as a free download for a limited time, We Were Here is a co-op puzzle game developed by Total Mayhem Games.

Compatible with the PS4 and PlayStation 5, the game can be redeemed by anybody with a PlayStation account, although you will need a PlayStation Plus subscription in order to play.

We Were Here is the first entry in a series of co-operative puzzle games where players must work together to escape a sinister castle.

“If you don’t know, our games are cooperative first-person puzzle adventures where your goal is to escape, and all you have is a pair of walkie-talkies,” a Total Mayhem spokesperson explains.

“You and your partner will be challenged to work together on the same wavelength in order to solve puzzles and explore.

“Each game is two player online co-op only, in which players take the roles of Antarctic explorers. The first two games We Were Here and We Were Here Too see players forced to seek cover by a blinding snowstorm, when they come across Castle Rock – a mysterious medieval castle in the wastes of Antarctica.”

According to Total Mayhem Games, players will soon be separated, and must communicate through Walkie-talkies to make it out in one piece.

“Inside Castle Rock you might occasionally see the other player from a balcony or on the other side of bars, but often your only direct interaction will be speaking via walkie-talkie.

“We find that this actually makes the game more intimate, not less – you really have to listen to your partner, or you’ll never escape.

“As you explore your part of the castle, describe everything to your partner, and try and see where you can combine knowledge to work together and progress towards the exit.”

It sounds a bit like Keep Talking and Nobody Explodes, where players must describe what they see in order to defuse a bomb.

The third game in the series mixes things up, as players explore a base camp area together.

As the developer points out, however, players will be forced to split up in order to solve the mysteries.

While all three games will be available as part of a bundle from February 23, you can download and play the first game for free right now.

The We Were Here series is also available on Xbox and PC. The series bundle costs £19.24 on Xbox One, so expect similar pricing on PS4.