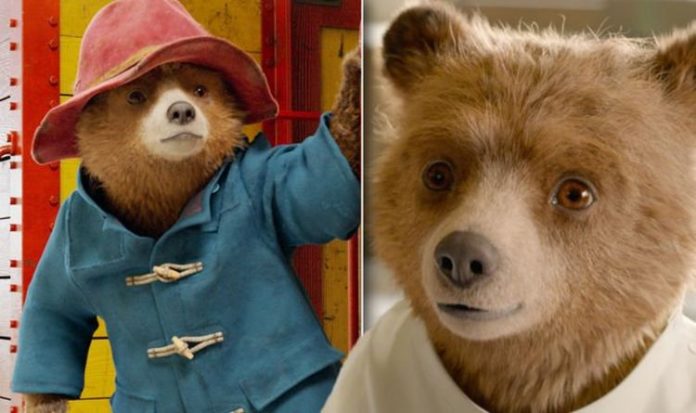 When will Paddington 3 be released?

StudioCanal is yet to reveal an exact release date for Paddington 3.

But, the previous two films were both released in the month of November (2014 and 2017, respectively), hinting that it could be released in November 2021.

Who is in the cast for Paddington 3?

The film’s creator also hasn’t confirmed a cast list for the upcoming film just yet.

Ben Whishaw is expected to continue as the voice of Paddington Bear, however.

The Brown family – who Paddington lives with – is also likely to be played for recurring cast Hugh Bonneville, Sally Hawkins, Madeleine Harris, and Samuel Joslin.