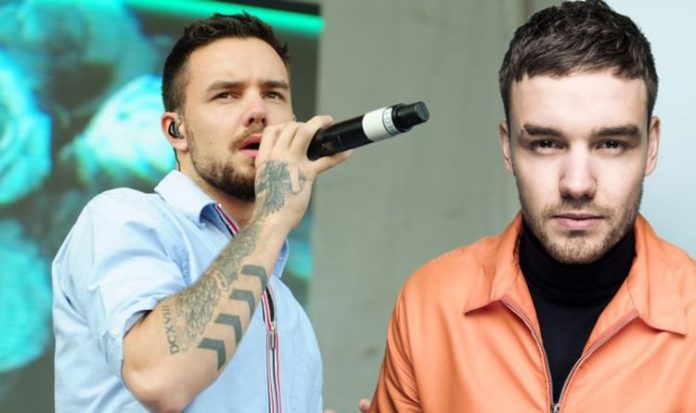 The singer went on to add that it wasn’t so much the profession that attracted him to the job, but pop culture.

He continued: “I thought it was going to be a bit like Indiana Jones.

“But, it’s probably not like that every day is it? Like using a toothbrush to dig up old bones.”

Despite wanting to be just like Harrison Ford, Payne found great success in his career since the end of 1D. His first single Strip That Down sold more than 11.5 units worldwide.

But the singer has revealed he didn’t know if he would like his son, Bear, to follow in his footsteps.