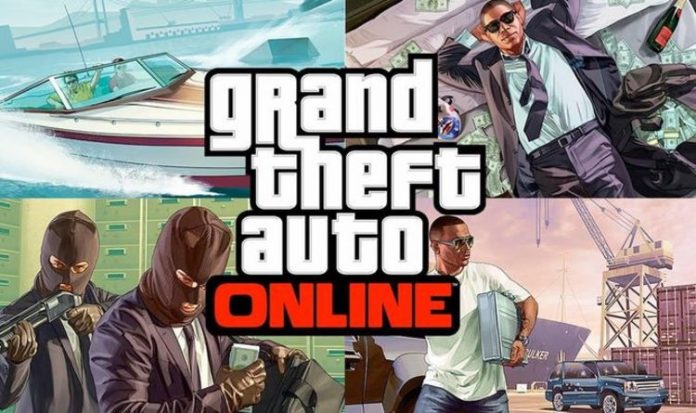 GTA Online’s excruciatingly lengthy load times could be a thing of the past.

If there’s one thing Grand Theft Auto Online fans agree on, it’s that the game’s loading times are far too long.

GTA Online can take anywhere between three minutes and ten minutes to load, which is a real problem for anybody looking for a quick game during lunch.

The good news is that a new update has significantly reduced loading times for the hugely popular action game.

The bad news is that the new update wasn’t actually developed by Rockstar, and isn’t currently scheduled for an official release.

Instead, GTA Online’s loading time update was developed by somebody who goes by the name of T0st.

“GTA Online. Infamous for its slow loading times. Having picked up the game again to finish some of the newer heists I was shocked (/s) to discover that it still loads just as slow as the day it was released 7 years ago,” reads a blog post by T0st.

“It was time. Time to get to the bottom of this.”

According to the blog post, the biggest problem is that the game runs a check for all of the 63,000+ items and upgrades players can purchase within GTA Online.

While it’s a bit more complicated than that, T0st was able to significantly reduce the loading times by patching the issue.

Indeed, after patching a couple of issues, T0st was able to get the loading times down to less than two minutes, representing a reduction of 69.4%.

T0st concludes by suggesting that the problem could be fixed by Rockstar within a single day of programming.

“If this somehow reaches Rockstar: the problems shouldn’t take more than a day for a single dev to solve. Please do something about it.”

With loading times this long, it’s a wonder Rockstar has managed to maintain the game’s popularity for so long.

In fact, GTA 5 and GTA Online are more popular than ever, selling more copies in 2020 than during any other year since launch.

That’s according to Take-Two CEO Strauss Zelnick, who claims that GTA 5 has now sold over 140 million units.

“Grand Theft Auto V remains one of the most iconic titles ever released and continues to exceed our expectations, having sold in over 140 million units.

“In fact, in calendar 2020, more copies of Grand Theft Auto V were sold than in any other year except for 2013 when it first launched on PlayStation 3, and Xbox 360.”