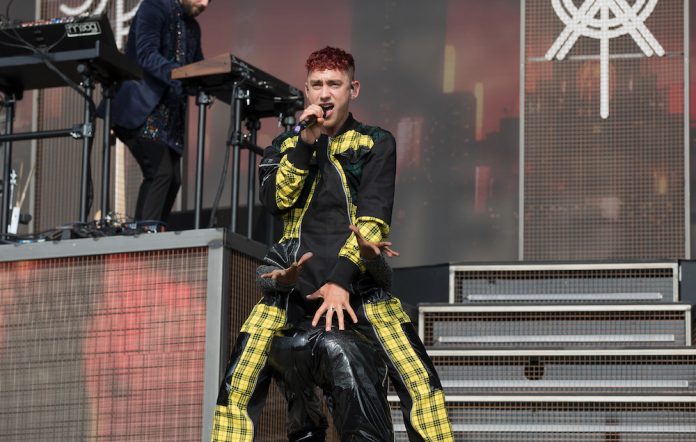 Olly Alexander has spoken out about the double standards between how straight and LGBTQ performers are received.

The 27-year-old is the frontman of Years & Years, who will release their second album ‘Palo Santo‘ on July 6.

He added: “I am thinking of the children. Young people need to see a queer person being comfortable in their body.”

Earlier this year, Alexander revealed he had been told not to mention that he was gay when Years & Years got their record deal. He said the incident happened during a media training session when he asked the woman running it what she thought of him being gay.

“She said – with very good intentions, I’m sure – ‘Why does anybody need to know about your sexuality?’” he recalled. “‘What business is it who you go to bed with? Do you really want to invite personal questions like that? Maybe it’s better to not say anything about your sexuality at all.” Alexander added that he “ignored her advice.”