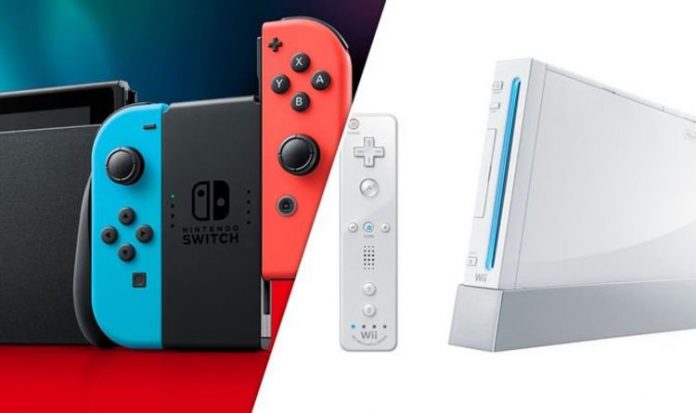 And looking at where a variety of consoles were at after 46 months on the market, the Switch is performing better than…well, all of them.

At this stage of its lifecycle the Switch is selling better than the PS4, Xbox 360, PS1, PS3, Nintendo Wii and even the mighty PS2.

The latter is especially interesting as the PS2 is the best selling console of all time, with 155million units sold in its lifetime. In second place is Nintendo’s DS handheld family.

The Wii is currently Nintendo’s best selling home console of all time, but at the same stage during both console’s lifespan the Switch is performing better.

Ahmad said the Switch is on track to overtake the Wii’s sales by the end of this year, but won’t catch up to the Nintendo DS family of handhelds.

If that’s the case then by the end of 2021 the Switch could become the sixth or fifth best selling console of all time – with plenty of gas left in the tank.