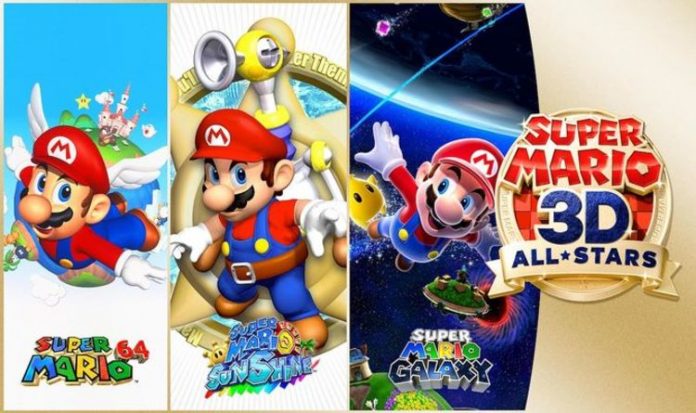 There’s bad news for Switch fans this week, as Nintendo reiterates plans to remove a popular game from the eShop.

Unfortunately, however, there’s one big catch when it comes to the availability of the popular Switch release.

As previously reported, the 3D All-Stars Collection will only be available to purchase until March 31, 2021.

This includes both the digital version from the Nintendo eShop, as well as the physical edition.

Sadly, despite selling millions of units since last launching last September, Nintendo has reiterated plans to remove the game from sale.

Fans will be able to pick up a physical copy of the game from the likes of eBay, although prices are likely to rise as the years go by.

The decision to remove Super Mario 3D All-Stars from sale is a little surprising given its popularity.

According to the most recent sales figures, Super Mario 3D All-Stars has sold more than 8 million units.

While it’s not necessarily the best re-release in terms of additional features, the quality of the games on offer means Nintendo could quite easily sell double this amount.