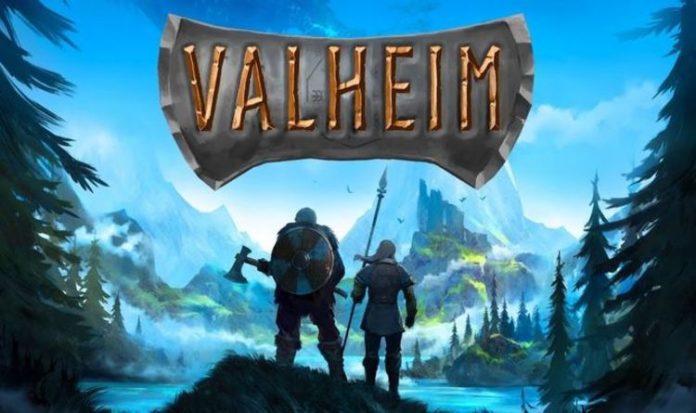 Valheim update 0.147.3 is out now on PC, and it’s good news for fans looking to set up dedicated servers.

The popular survival game – which has sold a massive four million units in just a few weeks – is still in early access, which means updates are launching thick and fast.

The latest patch makes changes to dedicated servers, which should result in lower latency for most players.

According to developer Iron Gate AB, private dedicated servers are enabled by adding “-public 0” to the server command line.

“I really hope this patch solves a lot of connection issues introduced in last week’s patches (due to switching socket backend),” the developer explains.

“In addition to these dedicated-server fixes valve are also working on fixes to the SDR system (used when connecting to non-dedicated servers) and I believe there is already a beta-steam-client available that fixes some of these issues.”

Other tweaks include various localisation updates, as well as one or two big fixes and some very minor gameplay improvements.

You can see the full list of Valheim patch notes for update 0.147.3 below…

• Object network interpolation is skipped if object was far away, solved issue with network players flying through the air when entering dungeons & exiting portals etc

• Dedicated servers use directIP connection instead of SDR, solves issues with slow steam relays in some areas of the world

Valheim is a multiplayer survival game that takes place in a massive procedurally-generated world.

“Besieged by creatures of chaos and ancient enemies of the gods, you are the newest custodian of the primordial purgatory, tasked with slaying Odin’s ancient rivals and bringing order to Valheim.

“Your trials begin at the disarmingly peaceful centre of Valheim, but the gods reward the brave and glory awaits.

“Build a mighty longship and sail the great oceans in search of exotic lands … but be wary of sailing too far.”