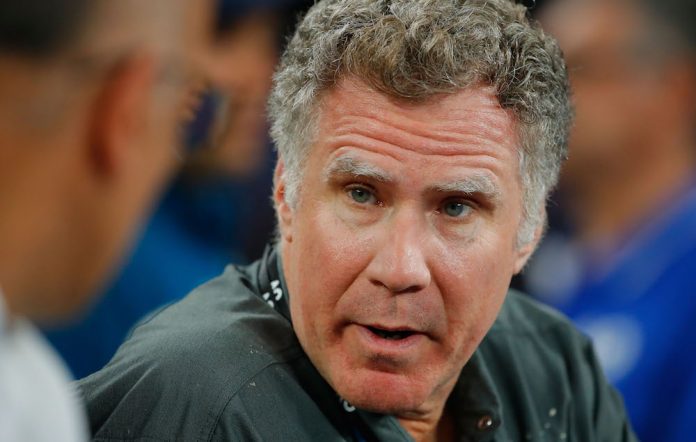 Ferrell is to write and star in the movie based on the annual Eurovision Song Contest.

Will Ferrell will co-write and act in a new comedy movie about the Eurovision Song Contest.

Deadline reports that the film – called Eurovision – will be about the international European music competition.

Ferrell, who is famous for roles in hit movies such as Anchorman and Elf, is to pen the screenplay with his long-time collaborator Andrew Steele (Funny or Die creative director, former head writer on Saturday Night Live).

In March 2018, 43 countries competed for the prize in Lisbon. It was won by Israel’s Netta, who performed ‘Toy’ – a bizarre pop song about female empowerment which racked up millions of hits on YouTube prior to the competition.

ABBA won the Eurovision Song Contest for Sweden in 1974 with ‘Waterloo’.

Other previous winners who went on to launch successful careers include Céline Dion, who won the contest in 1988 for Switzerland.

Eurovision is Ferrell’s second film with Netflix after May’s release, Ibiza, a comedy he produced that stars Gillian Jacobs. Netflix has been enlisting many A-list standup comedians recently including Amy Schumer, Chris Rock, and Jerry Seinfeld.

Eurovision also joins a set of major films heading to Netflix over the next few years. Martin Scorsese’s The Irishman, which stars Robert De Niro and Al Pacino, is one such movie in the pipeline.