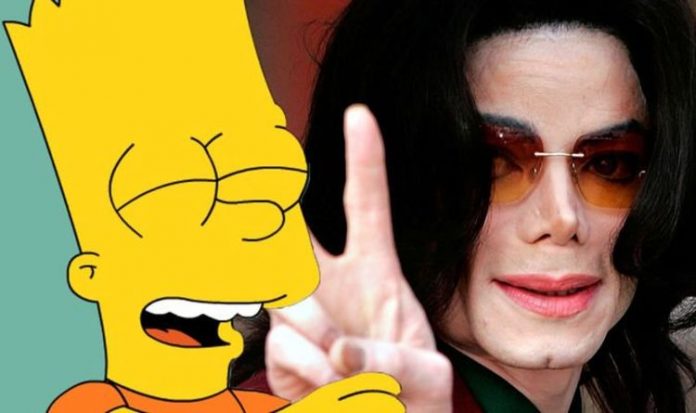 “But, despite Matt Groening’s repeated confessions, I am the sole writer of the song.

“While it’s true, along with me, Michael Jackson does sing backing vocals.

“And it WAS his idea to call the song, DTB. AND, he did insist I include his name in the lyric.

“Hence, ‘If you can do the Bart, you’re bad like Michael Jackson.’ And so, obviously, he was involved.

“Perhaps this tidbit of info is not as sensational as saying MJ co-wrote the song, but I assure you, he did not.”