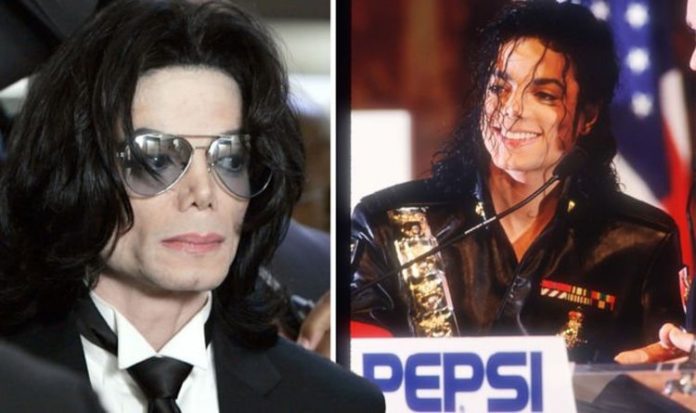 Michael Jackson was at the height of his fame in the 1980s as he released some of his biggest and best-selling albums – including Thriller, and Bad. However, tragedy struck in 1984 during a $5 million deal with Pepsi to work on a promotional campaign. During the filming of a commercial, Jackson’s hair and face caught fire, leaving him with second and third degree burns. Despite his horrifying experience Jackson did something incredible with his compensation money.

The terrible events happened on January 27, in 1984, at a studio in California, Jackson suffered these burns on his scalp and face, leaving him permanently scarred.

At the time, Jackson was just 25-years-old, and was already a solo star, but returned to his family roots on this occasion.

The King of Pop shot the explosive commercial with some of his brothers from the Jackson Five, wherein a commercial was being shot showcasing the family’s exceptional talent.

During the sixth take, some pyrotechnics went off bigger than expected, launching embers into Jackson’s hair and face, leaving his head engulfed in flame.

Jackson continued performing briefly, apparently not realising he was on fire, before his entourage jumped on him and put the fire out.

The pop star was then hurried to the back of the set and treated by stage hands and his brothers.

Jackson’s doctor at the time, Steven Hoefflin, commented that the star was “noted to be quite shaken up with palm-sized area of second-degree and small area of third-degree burns”.

The incident prompted Jackson to be transported to Cedars-Sinai Medical Centre, where he was treated for the burns.

The burns never completely healed, leaving Jackson with scars across parts of his head and scalp for the rest of his life.

He also never managed to grow back some of the patches of hair that were lost in the fire.

It is because of this event that the star began wearing black wigs in later life.

It is also alleged that the medication used to treat the pain on his head began a lifelong “drug dependency”.

The autopsy held on Jackson’s body after he died on July 25, 2009, later confirmed he still had bald parts on his head.

A source discussing the autopsy at the time commented: “He was skin and bone, his hair had fallen out, and he had been eating nothing but pills when he died.”

The source also added the star had “injection marks all over his body and the disfigurement caused by years of plastic surgery show he’d been in terminal decline for some years”.